As a publication, 'Lylas' seeks to represent love beyond that capital "R," romantic kind, but the blurry and profound relationships that evade a neat label, like "friend" or even "sister." Just as chosen family disrupts how we think about our kin, love is just as malleable.

The first issue was released in 2017 and was featured by Nylon Magazine & Out Magazine. Issue Four was released in October 2020 and all profits from sales were donated to help raise over $500 to fight voter suppression in the 2020 Presidential election.

Issue Five was released in March of 2022. 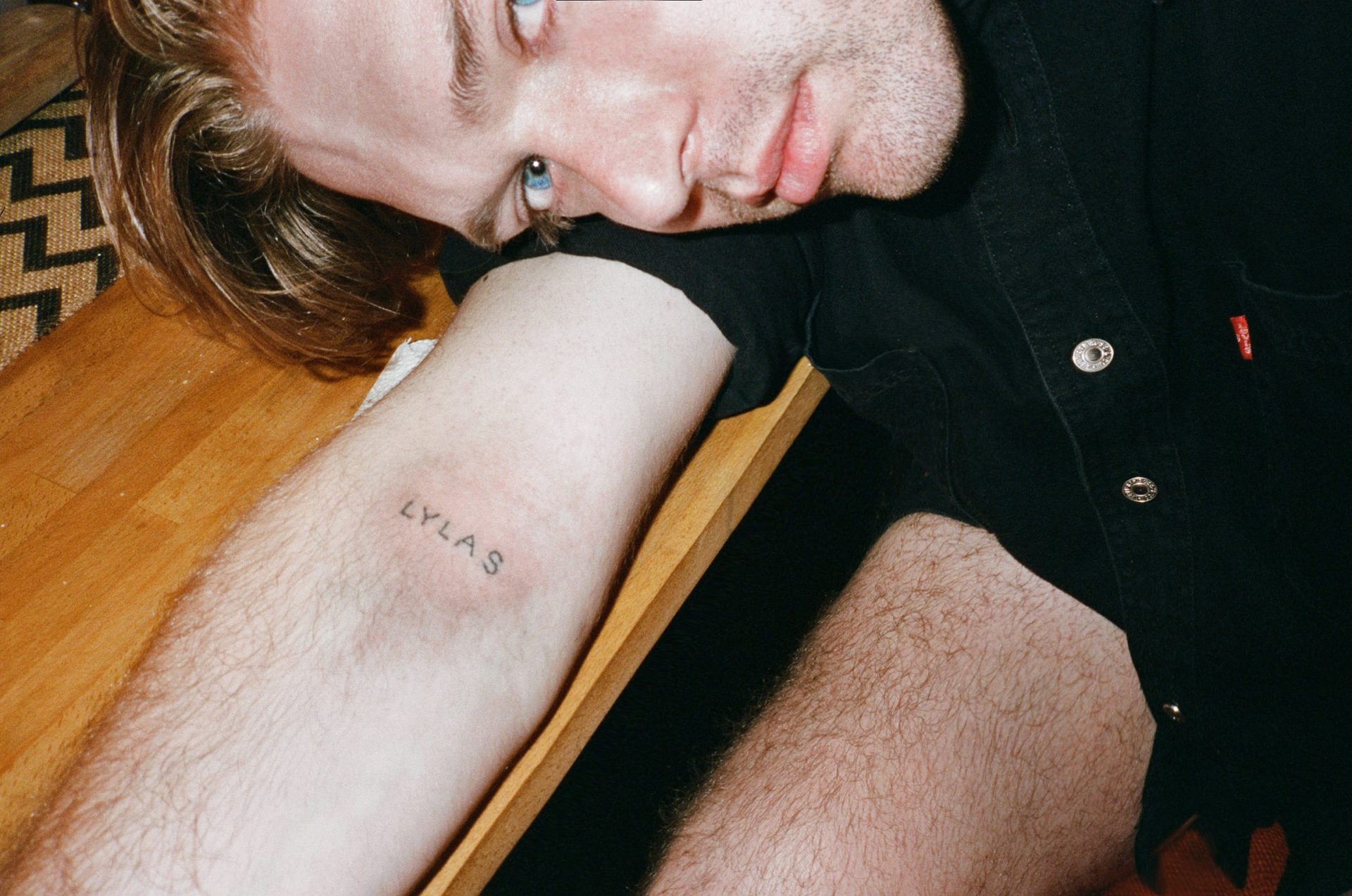